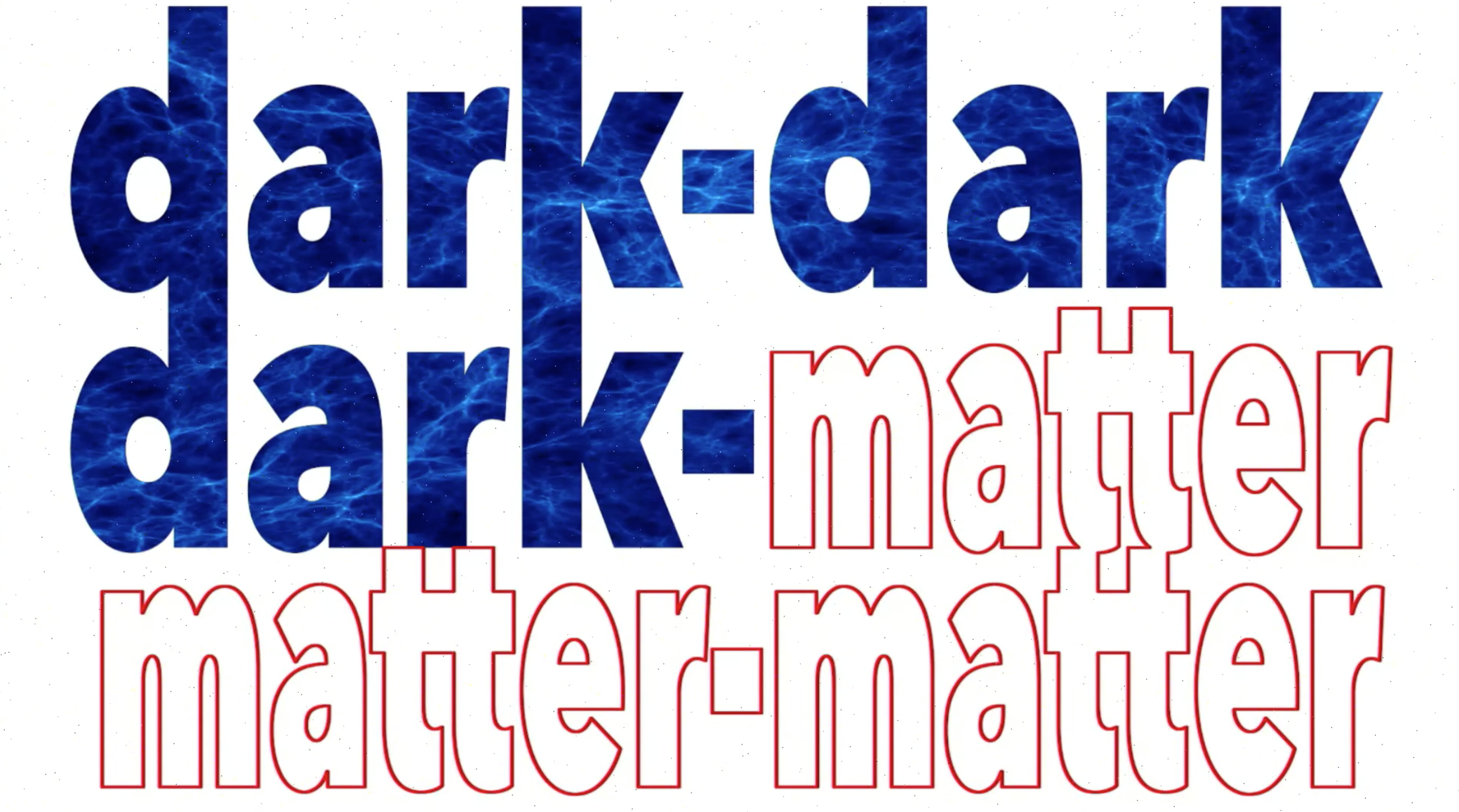 A fantastic festival for scientists, engineers, hackers, artists, geeks and crafters to celebrate their creativity and curiosity with a series of talks and demonstrations. Being able to speak to this crowd about Dark Matter was not only a pleasure but also a privilage.

Participated in the making of a Dark Matter themed Rap video by science Rapper Consensus. Comparing the investigation of the universe to self exploration & mental health.

We live in a really windy universe. Dark Matter wind is theorised to endlessly engulf the galaxy in a never ending storm. With a bit of code and some spare parts I have created a kinetic sculpture that captures this consept, acting as a Dark wind vane. 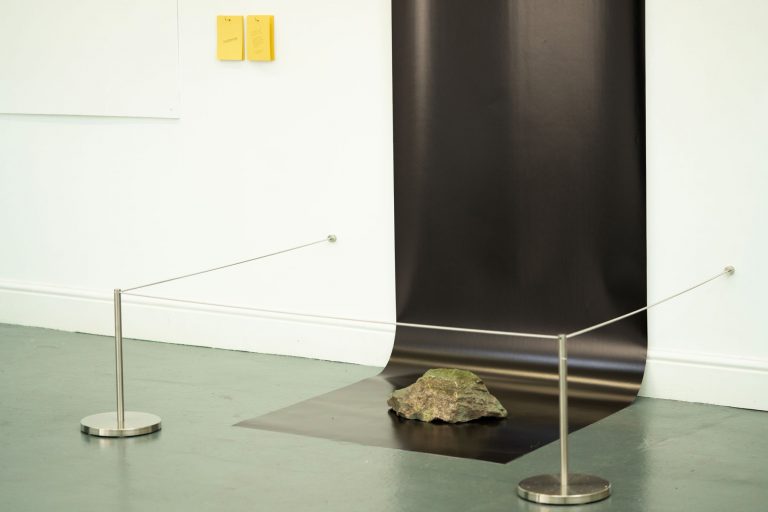 If a tree falls in the forest

Project lead by Dr. Andrew Pontzen and Michaela French in a collaboration between members of the Cosmoparticle Initiative and students from the RCA. This project hopes to provoke the public to respond to the unfinished ideas of cosmology and to recognise the creative struggles at the heart of modern science. 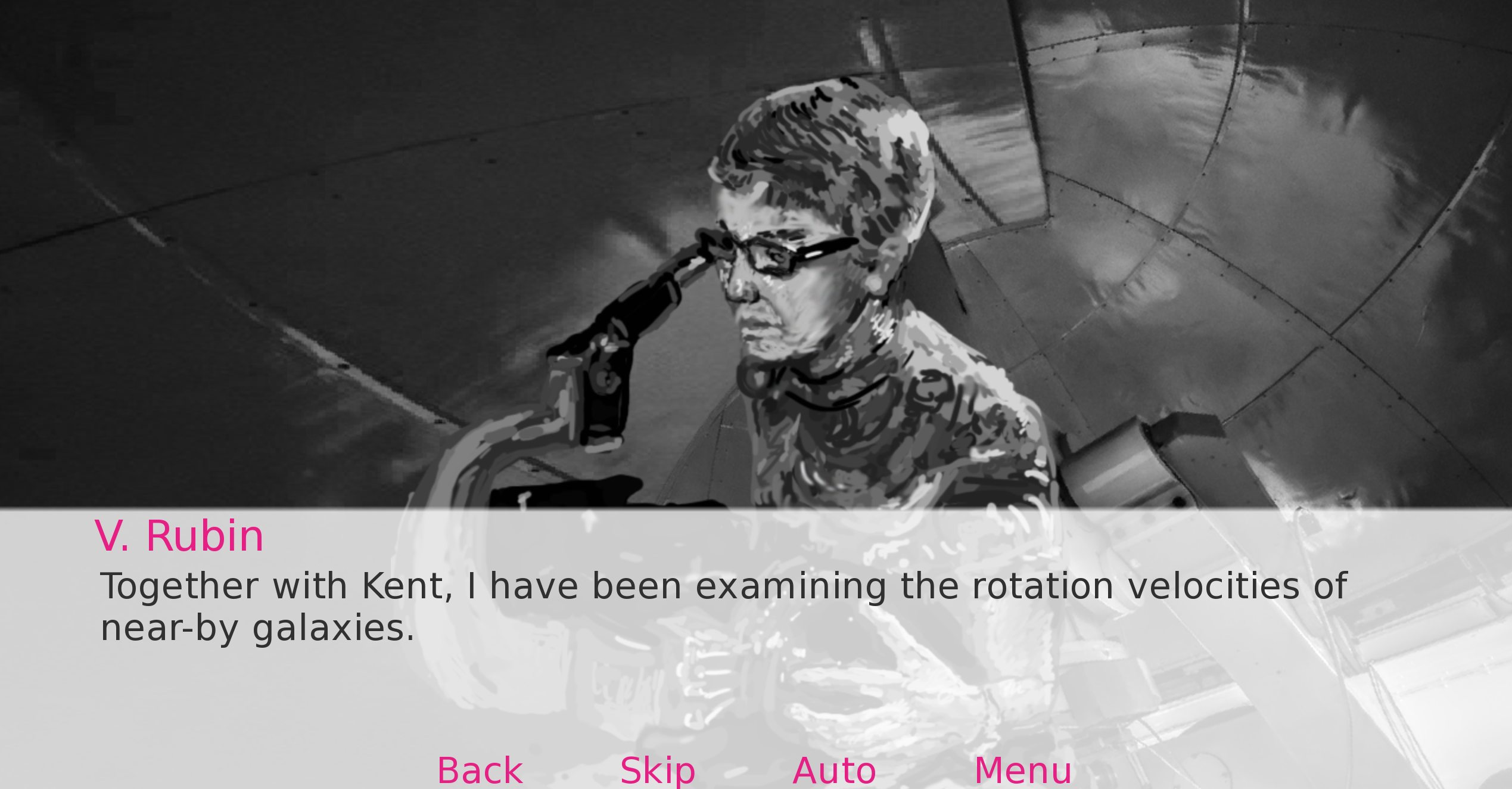 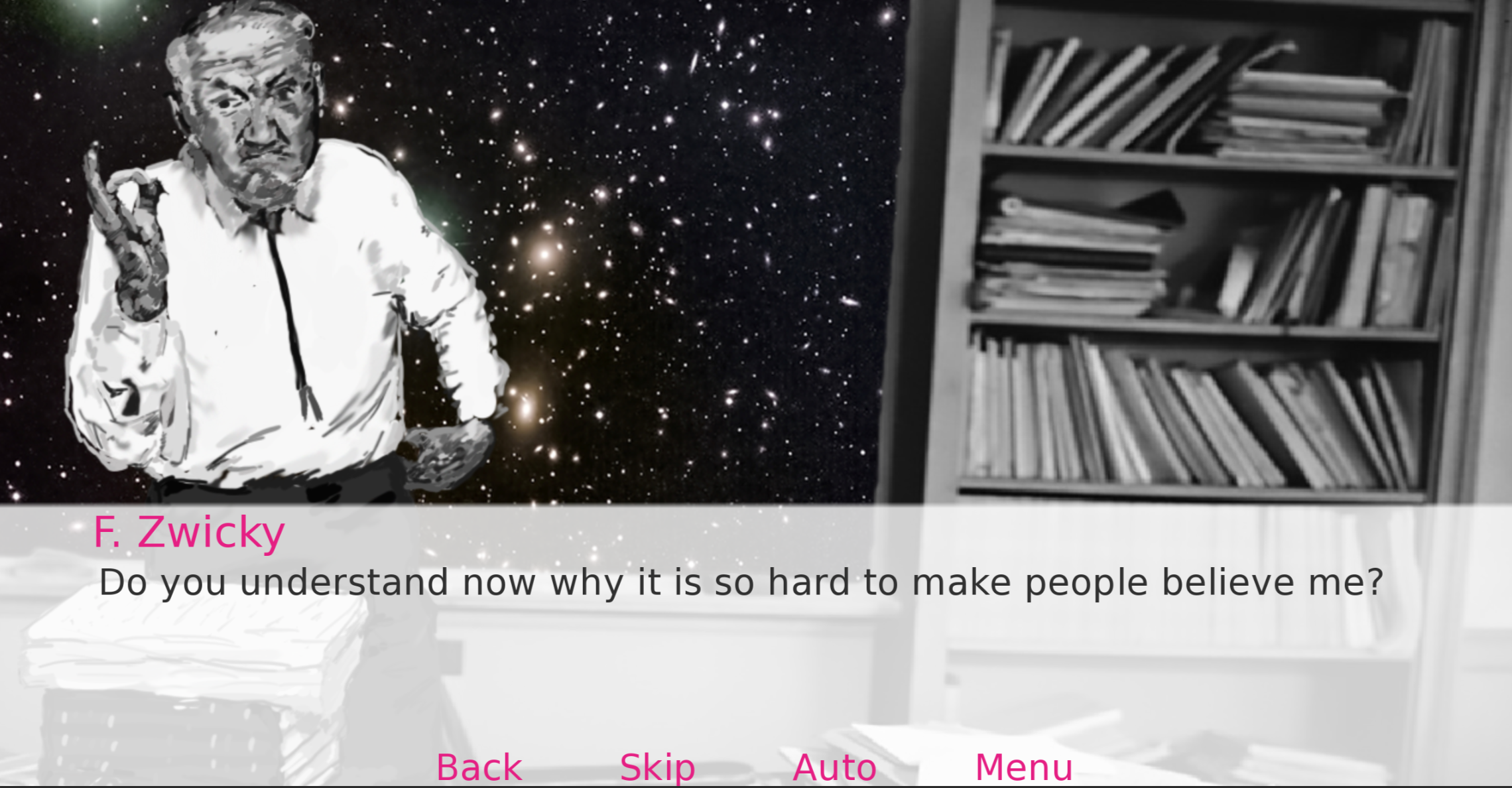 It is the story of how a paradigm shift in Cosmology began told through an interactive novel. I developed this app and produced audio and visual aids to bring the public closer to the world of Dark Matter. Try it out for yourself by clicking on your Operating System icon below. 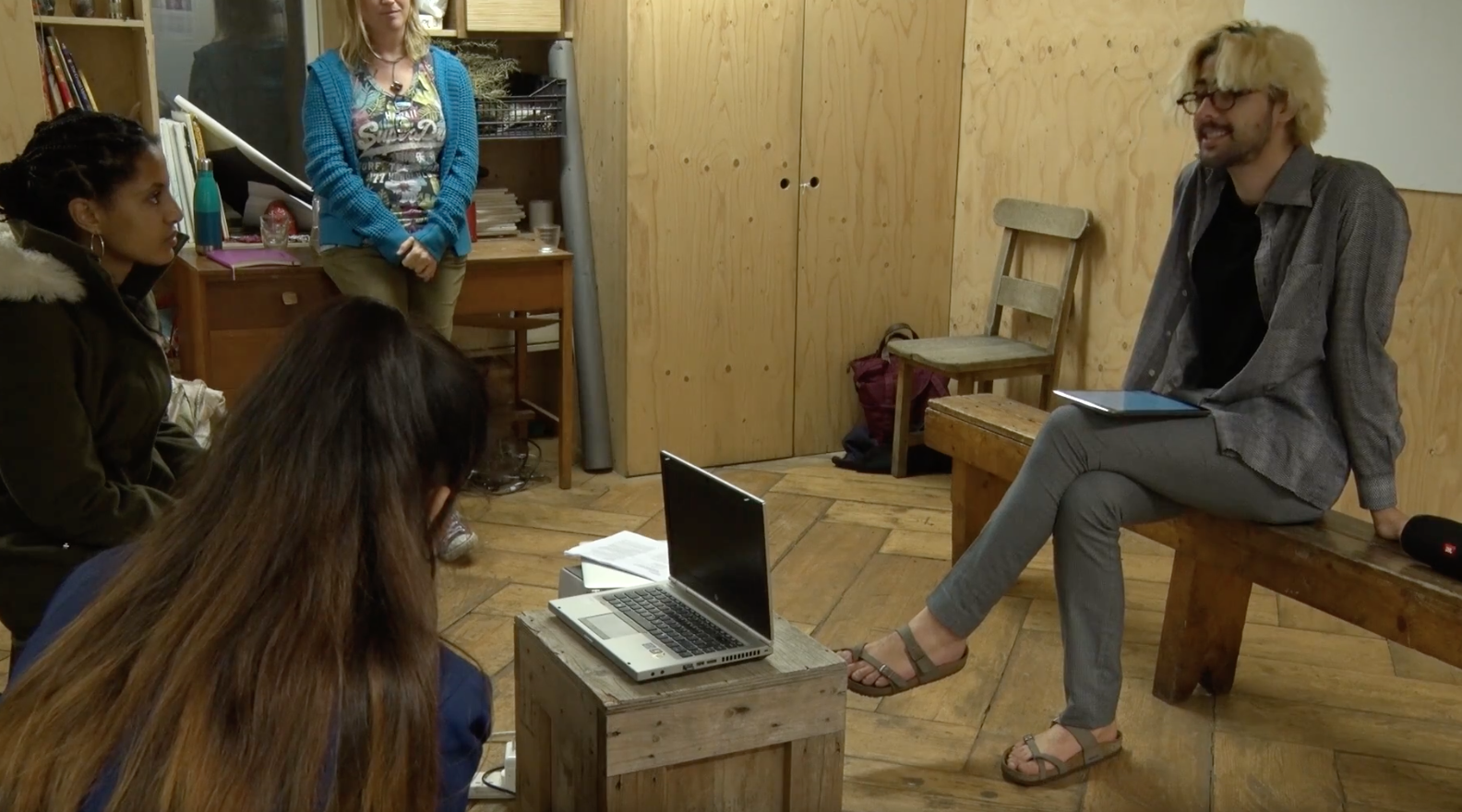 This children's story was written with the aim of bringing natural elements into complex scientific concepts. Describing the encounter of a space traveller with Vera the Dark Matter whale, this story aims to emerse the audience into a world that we cannot see. A world of Dark Matter.